It’s been a crazy spring in the real estate market in Northern Colorado. A few months ago, I would have reported double digit annual appreciation in all market segments.  In March, the local Board of Realtors reported the one-year change in single family median home price was an increase of 22.2%.  The same figures from May, the last month statistics from the board are available, shows an increase of 16.7%.  This shows the slowing in the market.

We didn’t expect Russia of invade the Ukraine, causing much of northern Europe to start scrambling for new energy sources (so they are not under the Russians thumb) which caused a panic on the world energy market. That quickly pushed the energy costs which pushes the inflation rate, causing the FED to raise interest rates to fend off a recession…(although a raise in interest rates was expected at some point).  All combined, the fear in the market, the apprehension about a recessions and inflation, are palpable.

Let’s take a moment and look back.  I have been in the real estate market and working in the real estate appraisal business since 1980.  This is my third crisis. The first was the S&L collapse in the late 80’s, the second was the Wall Street/banking collapse of 2008, and now.

Okay, a lot of numbers, but this proves the market survives and current interest rates are not unusual, (just unusual since 2008).  The typical home buyer will gain their confidence back.  The Russia war will resolve in some manner.  Oil prices dropped last week to under $100 a barrel after being around $120 per barrel. This shows the energy panic is slowing. Construction will slow, and materials costs should come down and make new construction more affordable, it will just take some time. We’ll be okay. Hang in there! 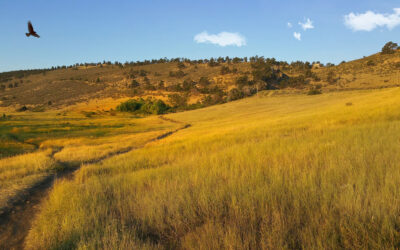